An Advanced Electronic Signature (AES) uniquely identifies you as the signatory, and protects every aspect of the document you sign. Scriptabl is the first legal provider of this service to the medical sector in South Africa.

An AES, issued by an independently accredited provider, locks the signature and the text of the electronic record so that any changes are immediately detectable. The signatory is also identified. By using AES, Scriptabl mitigates against the risk of document fraud, which is easily possible with conventional paper-based systems and electronic signing systems that do not use AES. 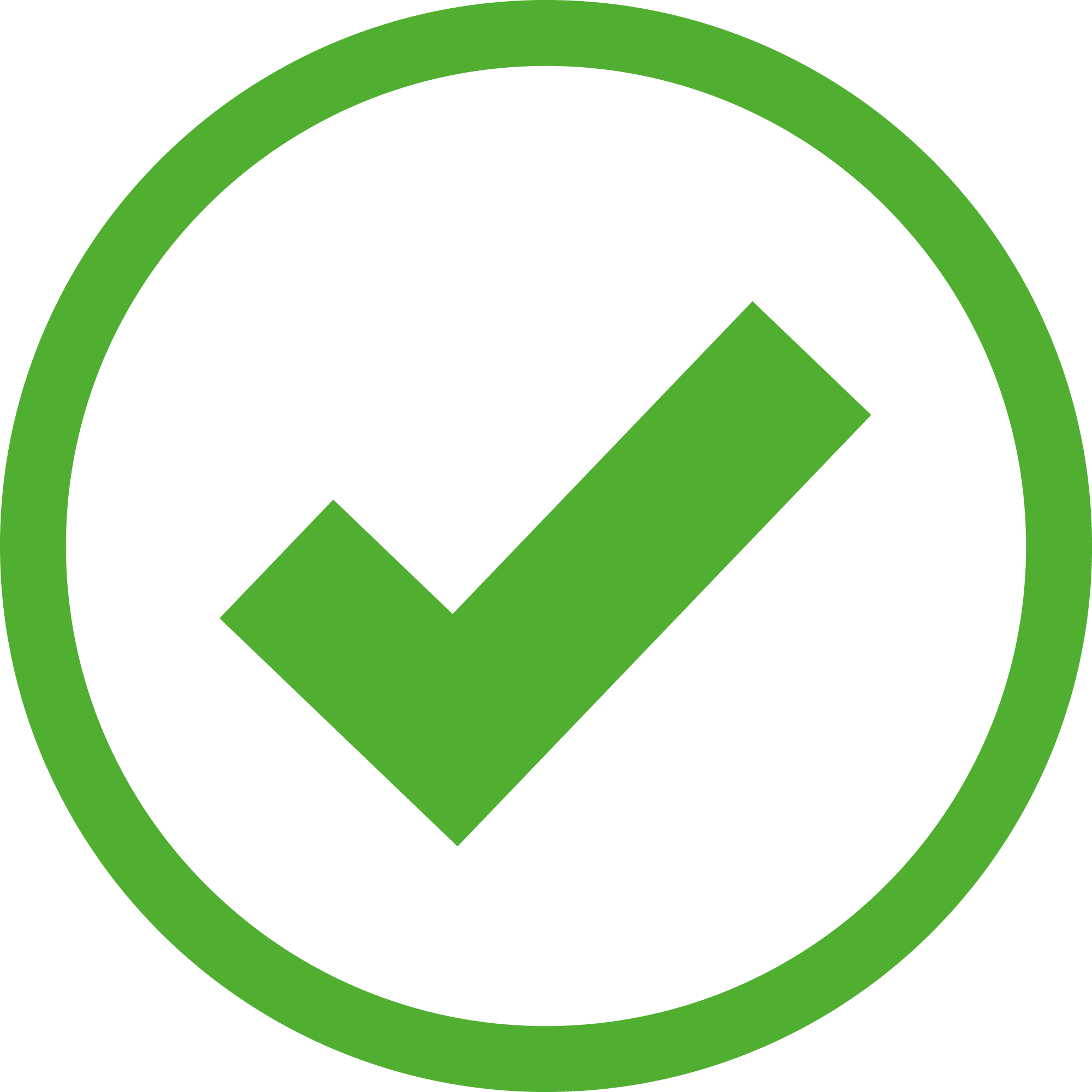 Complies with the ECT Act and is accredited by the SAAA.

Scriptabl’s AES are presumed in law to be properly signed.

The power of an AES

An AES solves the problem of secure personal identification experienced by the digital market. AES signed documents can be trusted with the same level of assurance as hand-signed documents, where a signature is required by law.

* LawTrust, one of only two entities accredited to provide AES in South Africa, performs this trusted role for all Scriptabl electronic signatures.

A legal alternative to a signed physical document

An AES, issued by a provider that is independently accredited, locks the signature and the text of the document so that any changes are immediately detectable. It also identifies the signatory.

By using AES, Scriptabl mitigate against the risk of fraud, which is easily possible with conventional paper-based systems and electronic scripting systems that do not use AES.

The ease of storage and administration of electronic scripts for long periods is far superior to what can be achieved in paper and text.

The law requires that any electronic record (such as an electronic script which an authorised prescriber must sign by law) may only be signed using an AES.

The AES provided by Scriptabl is issued in compliance with the Electronic Communications and Transactions Act, 2002 (ECT Act) and the Medicines and Related Substances Act, 1965 (Medicines Act). Scriptabl also enables compliance with Protection of Personal Information Act, 2013 (PoPIA) by safeguarding the confidentiality and integrity of electronic scripts.

The Medicines Act and Regulations require that a doctor or vet follow up an electronically-communicated script (such as an email or fax) within seven days with an original signed script, which the pharmacist must retain. An electronically-created script avoids this requirement if it is signed using an AES, as it is, by definition, the original.